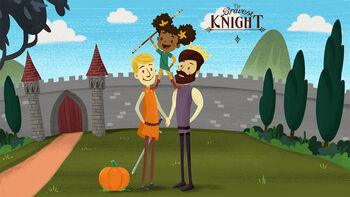 The Bravest Knight is an animated web series.

The story follows a young pumpkin farmer named Cedric as he attempts to become the greatest knight who ever lived. Now grown and married to the prince of his dreams, Sir Cedric recounts his fairytale adventures to his adopted daughter Nia.

The Bravest Knight is now available on Hulu! 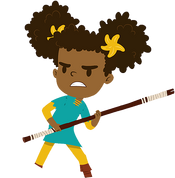 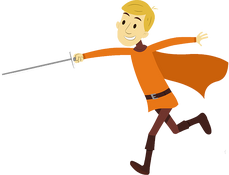 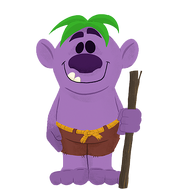 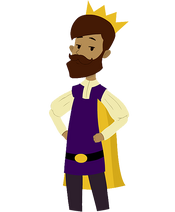 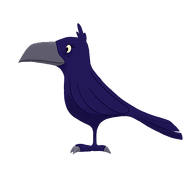 The Bravest Knight Behind the Scenes • A Hulu Original

Are You Ready for Your Lesson in Becoming a Knight? The Bravest Knight Ep.1

We're an encyclopedia run and maintained by people just like you! Created by fans, for fans, the The Bravest Knight Wiki is dedicated to building a comprehensive and informative resource about the animated webseries!

Whether you are here to start editing or to chat with fellow users, you are welcome to sign up for an account and start editing today!

Retrieved from "https://the-bravest-knight.fandom.com/wiki/The_Bravest_Knight_Wiki?oldid=138"
Community content is available under CC-BY-SA unless otherwise noted.